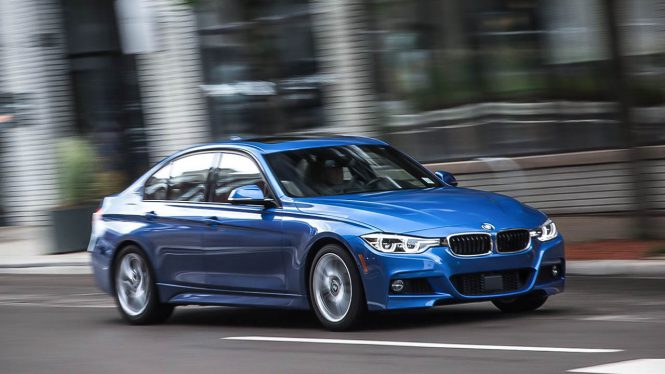 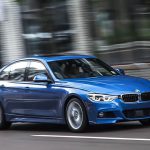 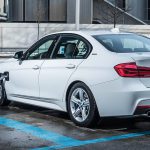 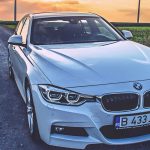 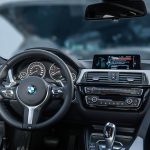 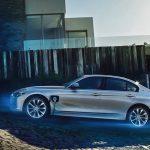 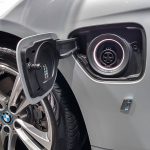 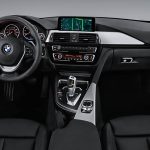 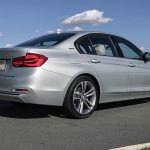 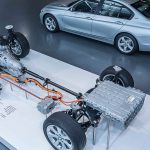 BMW 330e iPerformance – a hybrid version of the BMW 3 series F30, which debuted in 2015, at the Frankfurt Motor Show. It is a 4/5-seat hybrid in the sedan body. Although it was created from scratch on a new platform that was specially manufactured for the iPerformance series, the exterior of the BMW 330e corresponds to the basic model of the BMW 3 Series.