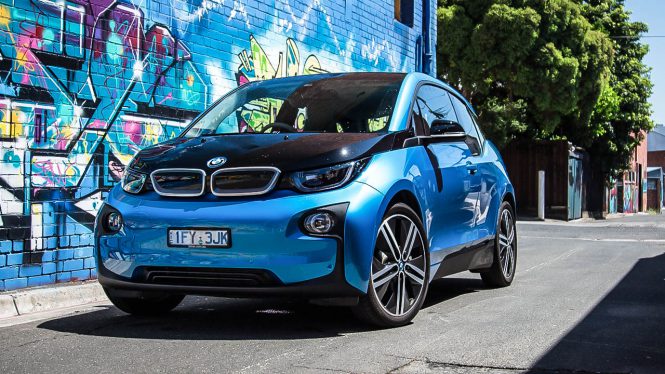 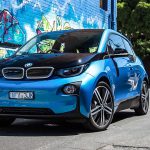 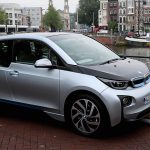 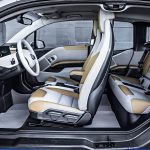 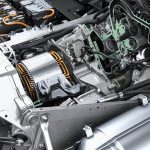 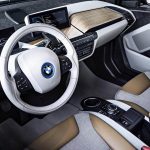 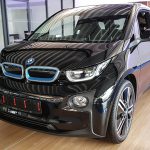 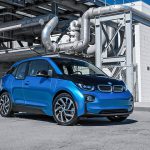 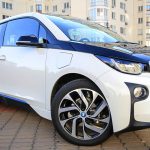 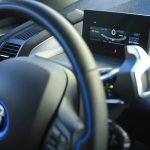 BMW released in 2017 an electric car with an increased power reserve i3 REX, equipping it with a 2-cylinder 650-cc gasoline generator with a capacity of 34 horsepower, which charges a battery with a capacity of 33.2 kWh, thereby increasing the vehicle’s power reserve from 150 -160 km to 350 km. BMW i3 REX works like an electric car with an extended power reserve from the engine, which has no connection with the wheels. The gasoline engine rotates the generator, which generates electricity, directing it to the main battery, and from there the electricity goes to the electric motor, which rotates the wheels.