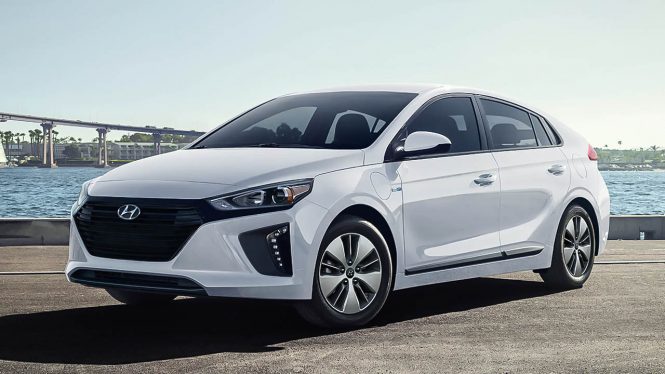 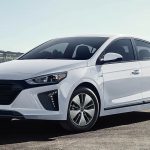 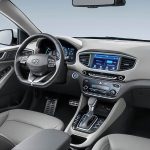 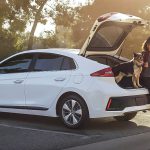 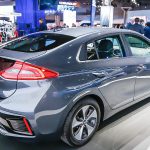 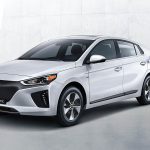 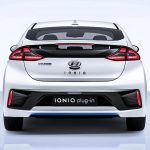 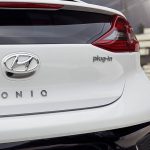 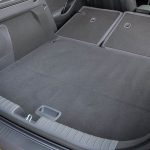 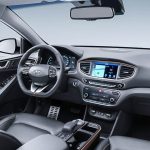 Hyundai IONIQ Plug-in Hybrid operates on the basis of the interaction of a 1.6-liter petrol engine with four cylinders (105 hp and 147 Nm of torque), and an electric motor with a power of 45 kW, which is powered by a li-pol battery with a capacity of 8.9 kWh. The electric drive provides a range of 63 km, and in tandem with engine reduces CO2 emissions to 26 g/km. Fuel consumption in the interaction of both power units is 1.1 l per 100 km in a combined cycle of driving according to the NDEC version.