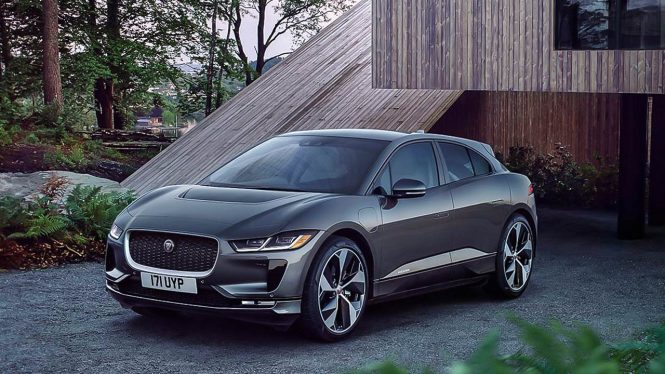 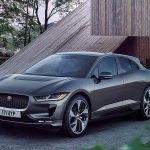 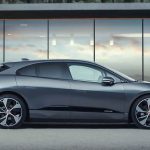 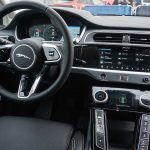 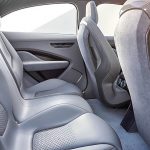 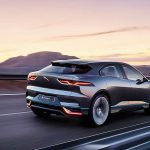 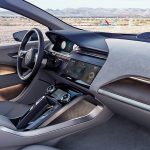 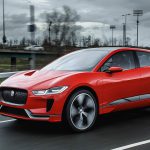 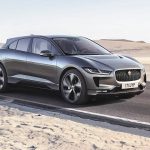 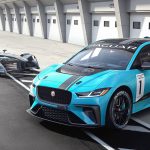 The new fully electric crossover Jaguar I-Pace was first introduced in November 2016 in Los Angeles in the status of the concept, and since then the model was being prepared for production at the Magna Steyr plant in Graz (Austria). The test assembly of the electric locks began in the summer of 2017. Magna Steyr was involved in the Jaguar I-Pace project in the early stages of development, which helped make the design of the electric vehicle more technological and easier to assemble. The serial version of the I-Pace company was presented at the international motor show in Geneva in March 2018. This EV will be strong rival of Tesla Model X.