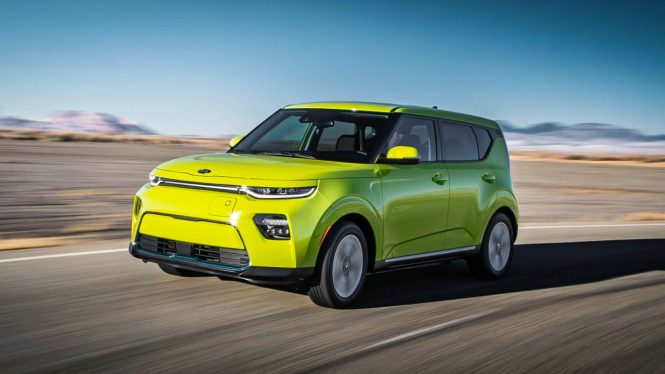 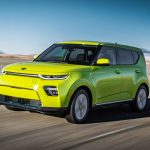 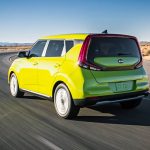 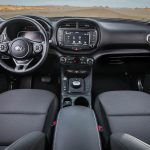 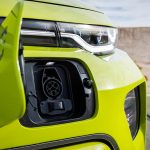 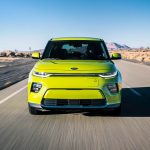 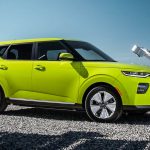 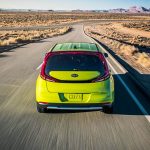 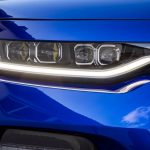 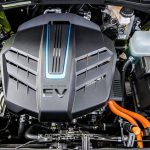 The Kia Soul EV 2020 is the second generation electric car, which debuted at the 2018 Los Angeles Auto Show. Compared with the previous version, the electric car has changed significantly, both outside and inside, has changed its technical characteristics, has become more technological and safer. Outwardly, the electric car retained its traditional “angular” appearance and remained recognizable. Although in many ways it has undergone significant changes that cannot be called simple restyling.

The Kia Soul EV 2020 is powered by an 201 hp electric motor with a torque of 395 Nm, which is supplied by a 64 kWh battery with a liquid temperature control system.The maximum speed of the electric car is 100 mph, and the acceleration time from 0 to 60 mph is 7.6 seconds.