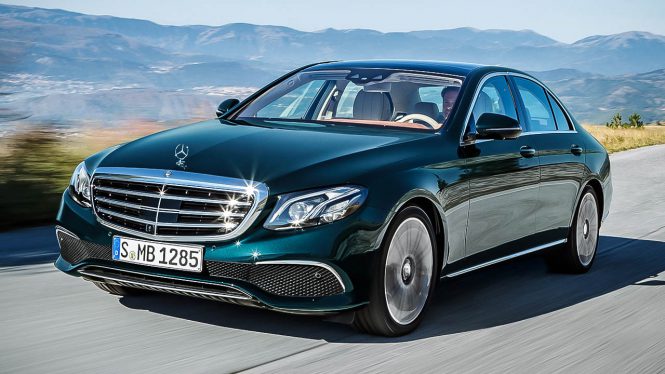 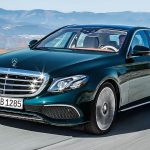 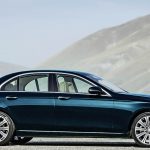 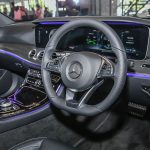 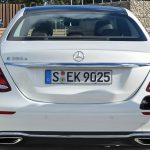 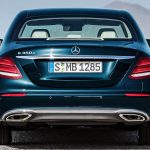 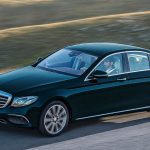 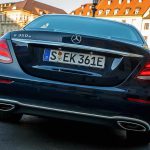 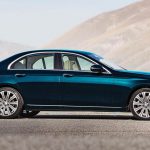 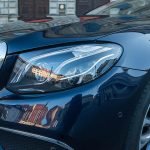 The fifth generation of the E-class in the company’s model lineup, that has replaced the 212 series now has a hybrid modification called E 350e. New Mercedes-Benz E350e Plug-In can drive only near 20 km on the electric drive, but has low fuel consumption compared to petrol and diesel versions.