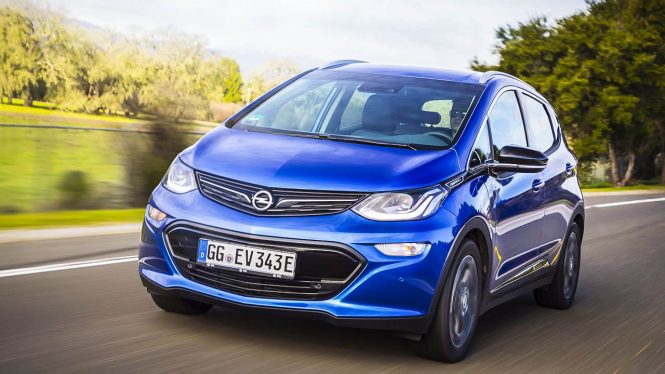 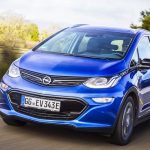 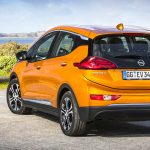 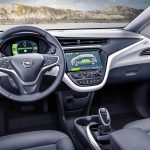 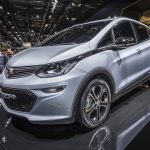 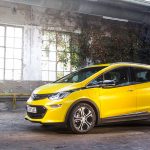 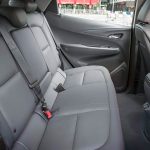 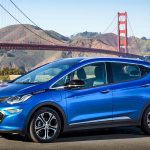 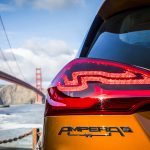 When Chevrolet unveiled its first electric vehicle, the Bolt EV, in 2016, with 100% certainty, one could expect that the rest of the concern family, especially Opel, whose positions traditionally remain strong in the European market, would soon announce their version of car.

It happened few months later at the Paris Motor Show, the Opel Ampera-E electric car was introduced, which was almost exactly the same as the Chevrolet Bolt EV, with the only difference that the logo was replaced with the Opel badge. This EV is range champion beside main rivals with almost 500 kilometeres on one charge.