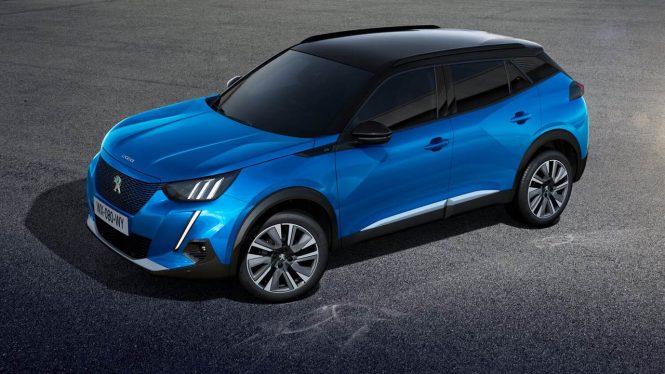 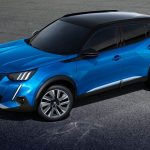 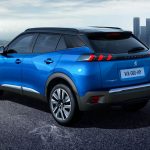 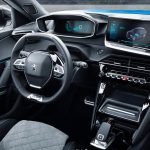 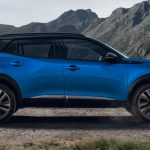 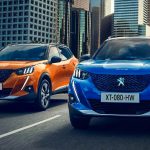 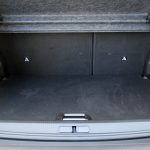 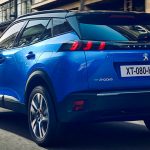 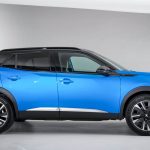 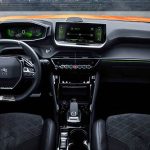 Externally, the electric version of 2008 differs from crossovers with internal combustion engines in the absence of exhaust pipes at the rear. The emblem of Leo on the radiator grill of an electric train – with a green tint, which, depending on the lighting, plays with blue shades. The same green nameplate “e”, and on the front wings, and at the stern the same “e” stands in front of e-2008 SUV. If you open the gas tank flap, there will be a socket in place of the filler neck in the electric Peugeot e-2008. Inside, there are also few differences. This is another dashboard. It is also holographic, with images in layers.

The electric motor has a power of 100 kW or 136 hp with a maximum torque of 260 Nm. For a half-ton city crossover – this is quite normal power. A battery of 50 kWh gives (as promised in Peugeot) a power reserve of 310 km. Moreover, this should be an honest figure, since it was obtained according to the latest WLTP tests.