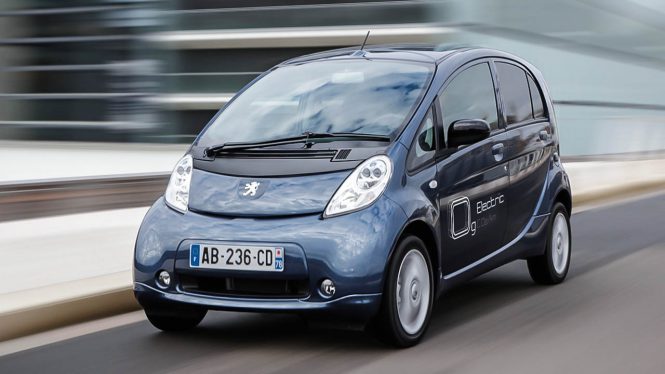 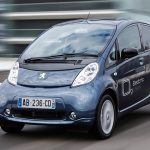 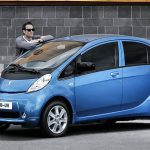 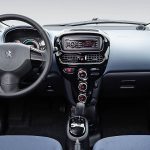 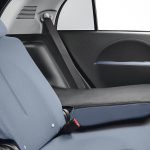 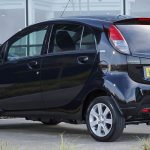 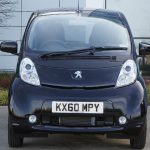 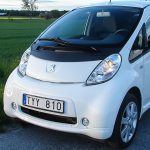 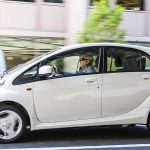 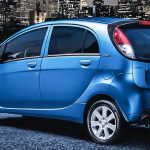 iOn is the French compact urban EV-car. Peugeot iOn – began its journey as a minicar under the Mitsubishi logo, with which the French have long established a strong industrial tandem. After rebranding the car survived and motor reincarnation, during which the gasoline engine was replaced by an electric motor with a power of 64 hp, which is powered by a set of high-tech lithium-ion batteries.