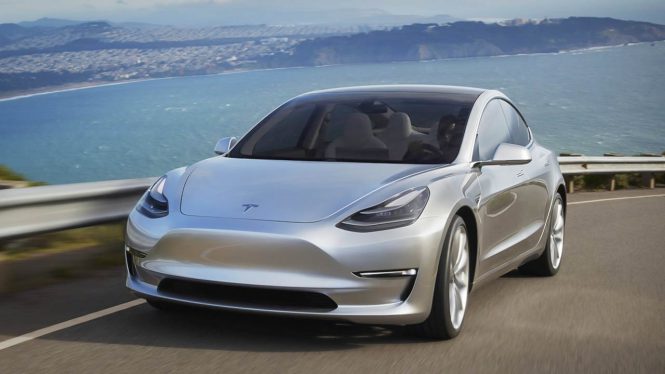 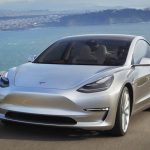 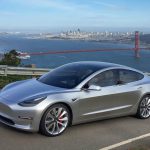 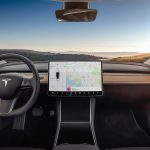 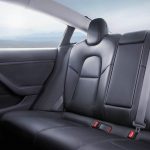 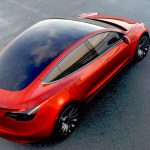 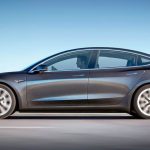 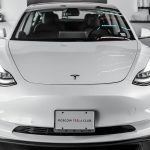 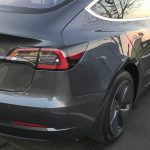 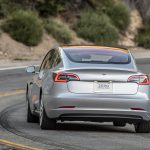 Tesla Model 3 is an electric five-seat sedan produced by Tesla. The model was presented on March 31, 2016. Model 3 combined all the best world technologies, providing maximum performance, safety and comfort, in a luxury sedan that only Tesla can build. Model 3 can travel at least 350 km per charge. This EV car designed to provide the highest possible degree of safety. The electric car was originally called the Tesla Model E, but the company Ford filed a lawsuit against Tesla Motors, which won, having acquired the right to the name “Model E”