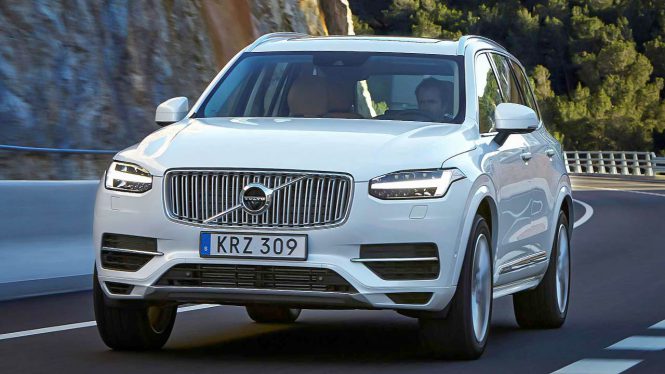 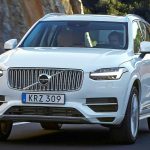 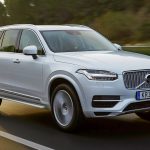 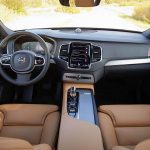 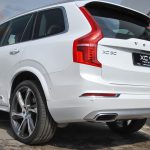 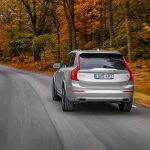 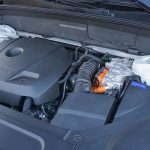 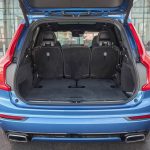 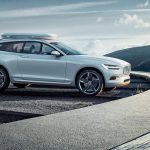 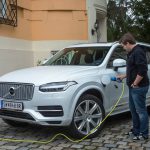 Volvo XC90 – SUV (also positioned as a crossover), produced by the Swedish company Volvo Cars. First generation was shown at the 2002 Detroit Motor Show. Based on the P2 platform, which also builds the Volvo S80 and other large Volvo cars. Thanks to the T8 Twin-Enghine, it has reduced fuel consumption and has the ability to move on electric traction.